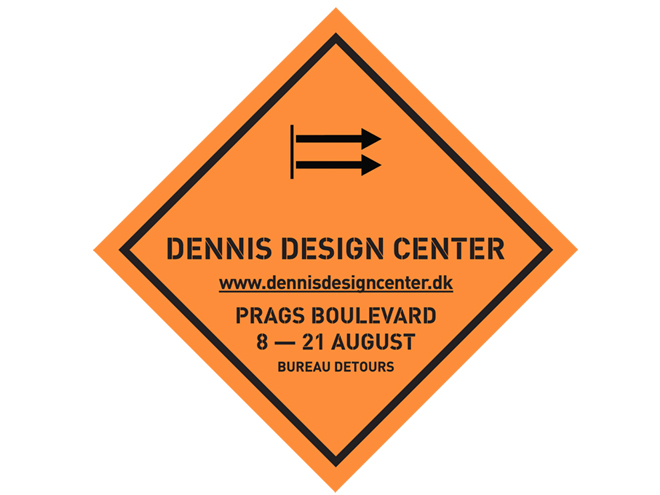 The centre opened in 2011 and took place on August 8th – 21st 2011, by invitation of Metropolis – Festival for Art and Performance in Urban Space, that took place in Copenhagen throughout August 2011.

DENNIS landed with three containers for the two weeks, and everyday created a new design for local communities in Copenhagen. During the weeks in Copenhagen, Bureau Detours delivered actual tangible solutions to problems and challenges in public space through different workshops, listening to the neighbours and discussing the area’s development and history. The children took great joy in their newfound possibilities, passers-by got talking about the surroundings and people from the community felt engaged by the way DENNIS approaches design.

Bureau Detours created life and new experiences that spurred the local stakeholders and residents on how, by using simple means, one can make a difference in a local community. Process and design were continuously documented and displayed on-site and uploaded on the center’s website.

DENNIS created quite a stir, we were invited to exhibit at Copenhagen Design Week 2011, and later on, DENNIS was awarded by the Danish Arts Foundation with the following reason (extract):

“… Bureau Detours reopens design thinking and operates with a design concept that acknowledges its roots and its historically close connection to both the crafts and the visual arts. With DENNIS Design Center, design became both popular and user centric for a while […]

Bureau Detours has in other words, both a physical and intellectual grip on design, and with DENNIS Design Center, in addition to the popular and decidedly enjoyable elements, supplied a thought-provoking kick in the a** to Danish design … “ 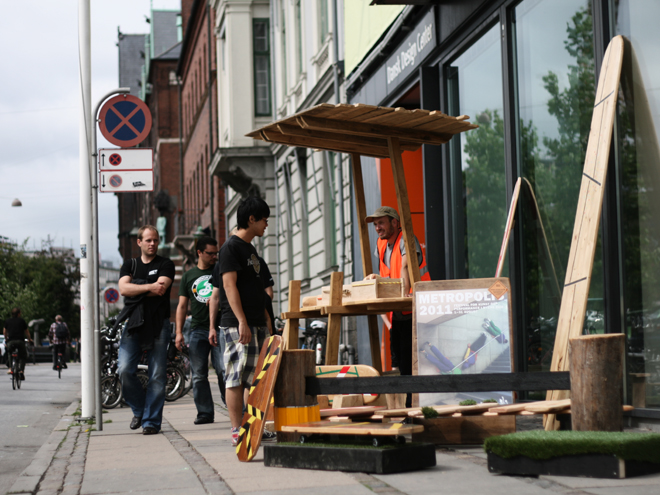 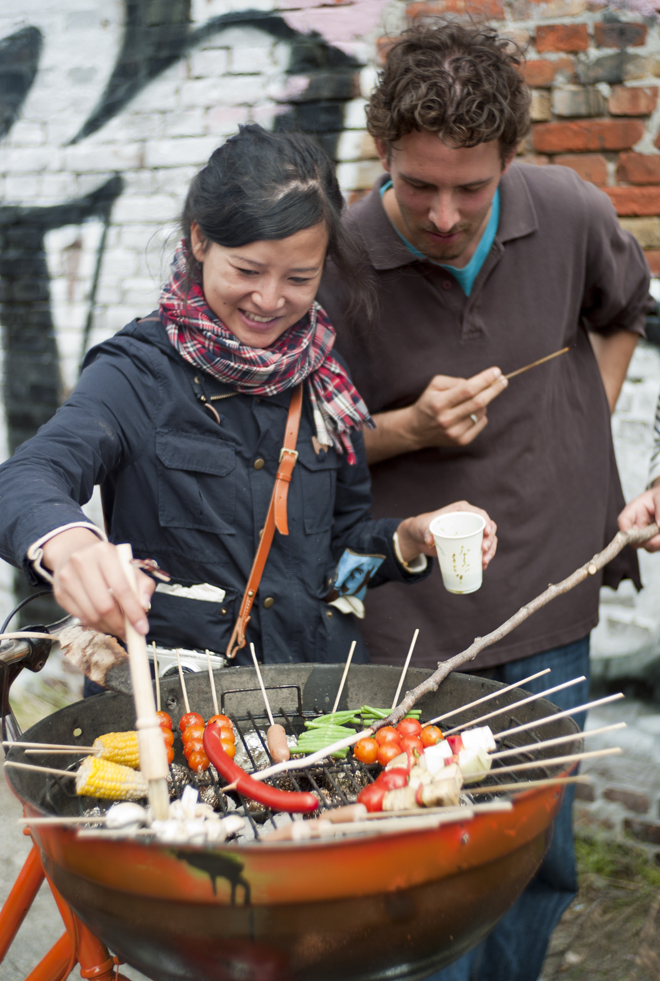 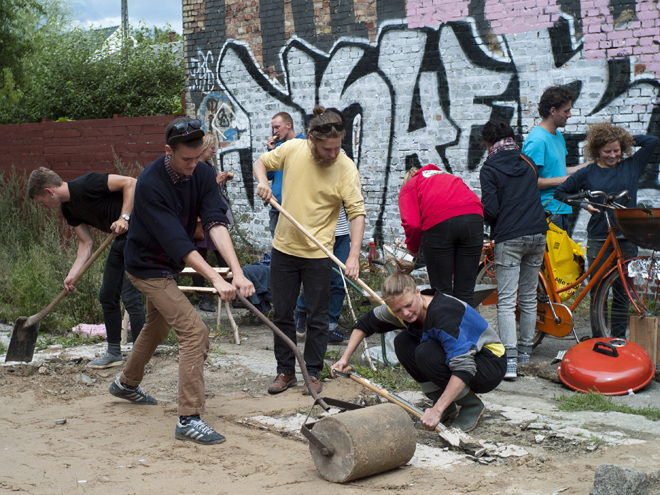