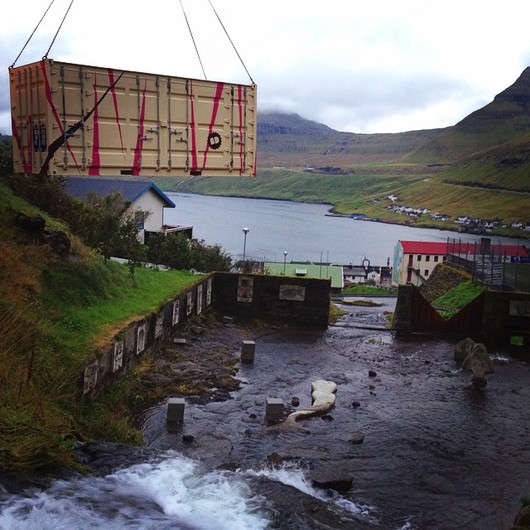 Two in one. Two locations, two crews, one container.

Summer 2014, a loaded container was shipped to the Faroe Islands. The container was packed with premade objects, which were based on the concept of Fibonacci and the golden ratio. The objects were used twice, on the G-festival, and at Fuglafjørður Kulturuge. The container was used as a platform, on both locations, for music and performance. 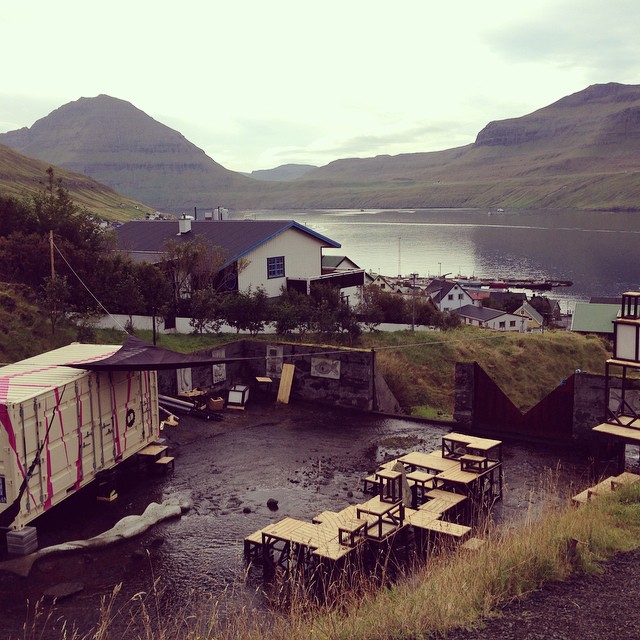 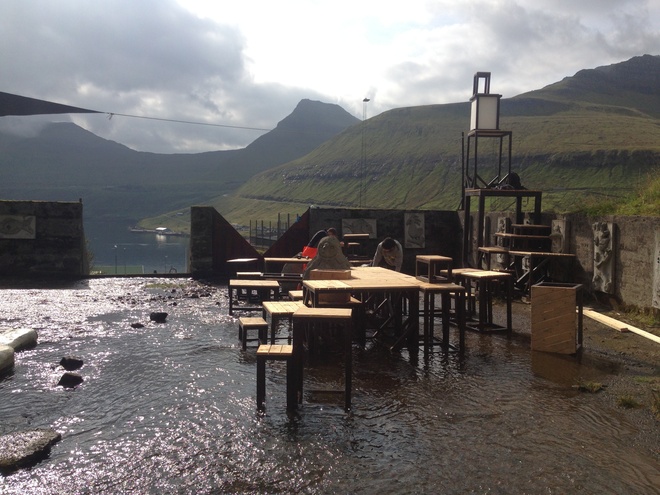 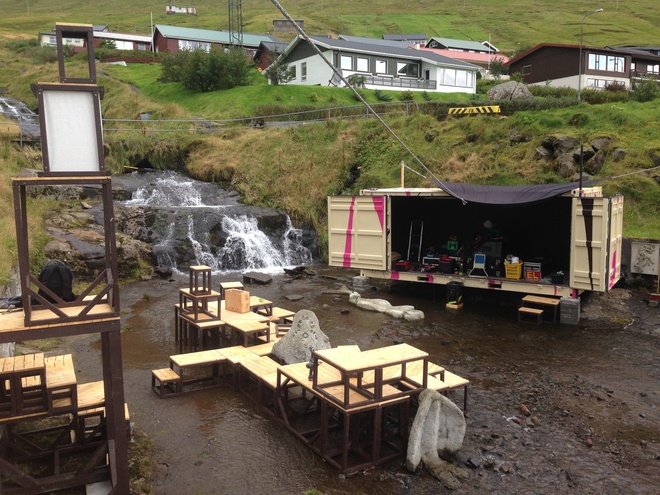 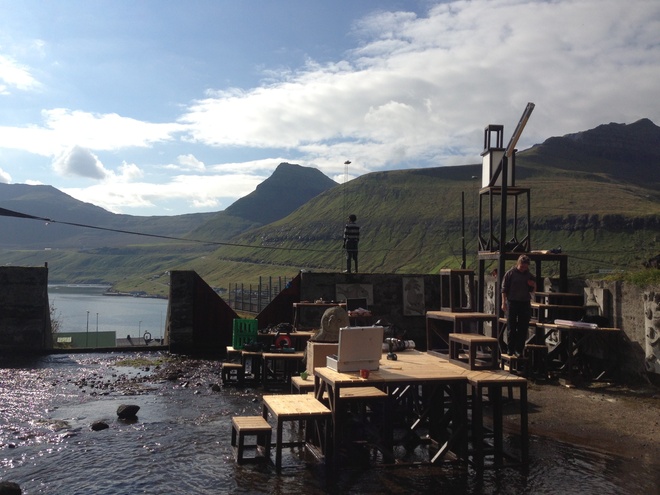 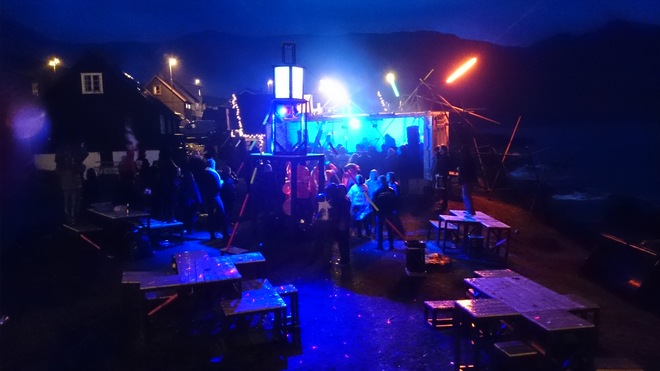 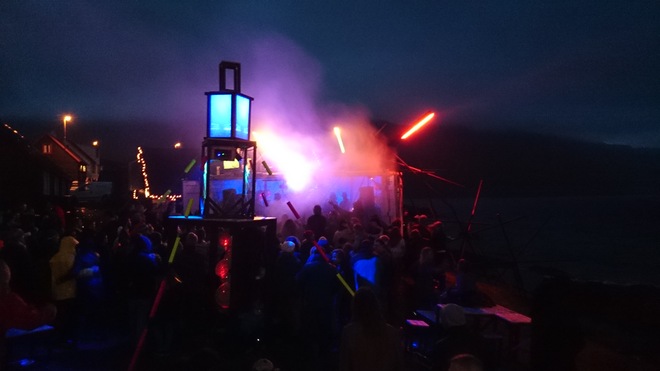 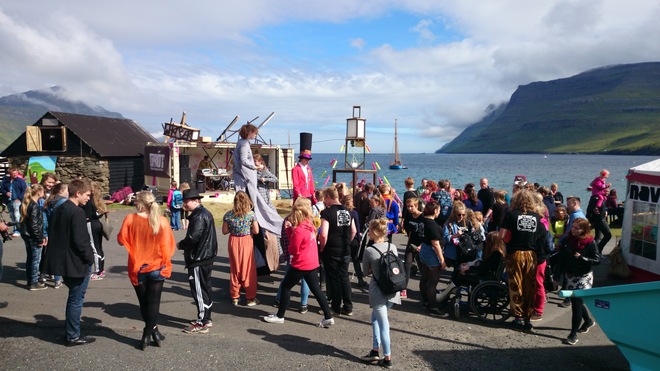 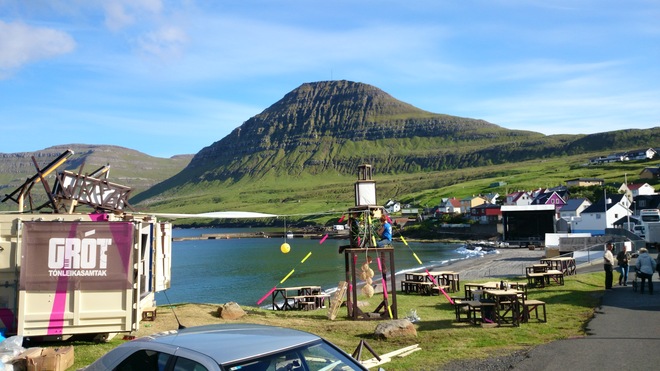