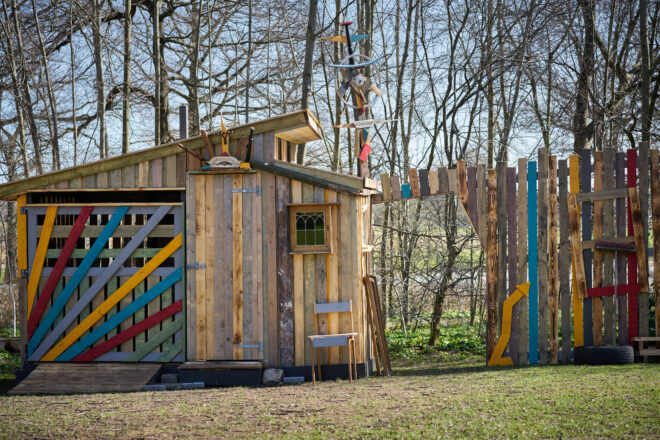 In the backyard of the Heerup Museum in Rødovre Bureau Detours have designed and build a fun and scenic learning environment for kids. Heerup worked in a lot of mediums, one of them being trash. He would collect his materials in the city on his bike, and take them to his outdoors workshop in Rødovre to construct his so called “skraldekunst”. Bureau Detours worked with the museum to emphasize this everyday routine, by creating different zones in the garden representing THE CITY, THE BIKE and the WORKSHOP.

School classes can visit the museum garden and participate in a workshop course developed by Bureau Detours and the Heerup Museum. The kids will be creating “skraldekunst”, sculptures made by trash, in outdoor workshops themselves, which then will be added to the growing collection of pieces put on display in the garden.

The project was supported by Nordea Fonden 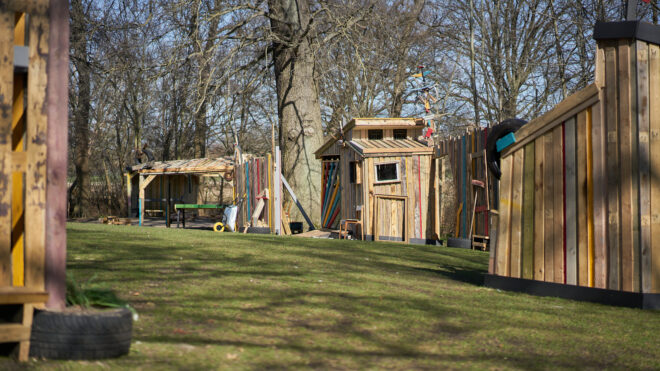 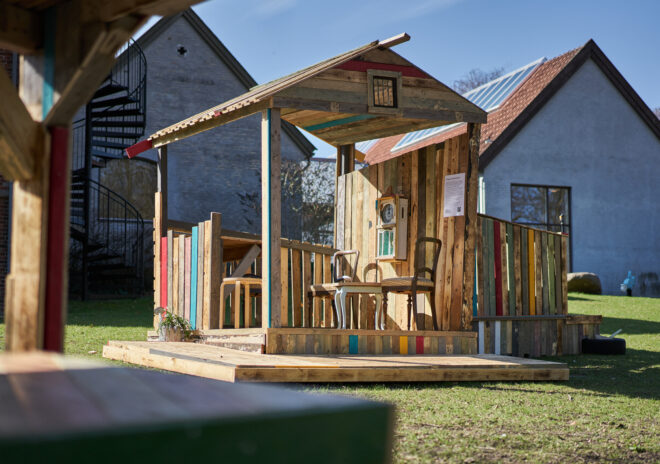 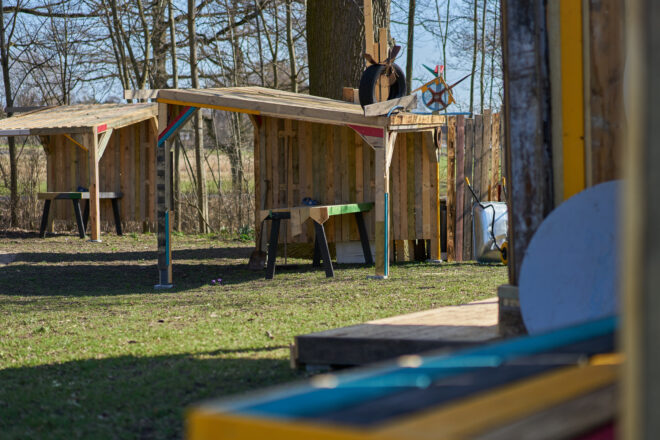 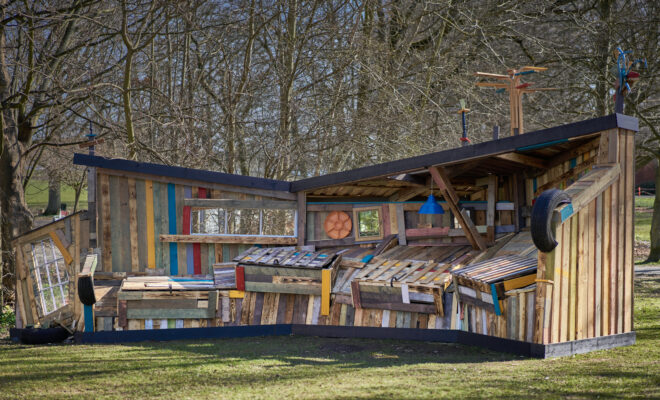 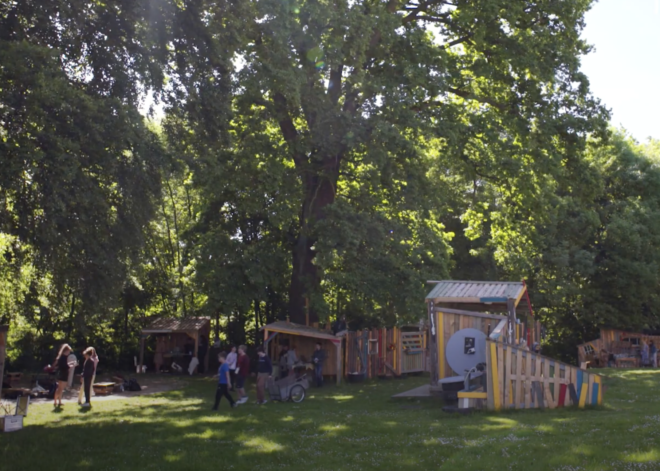 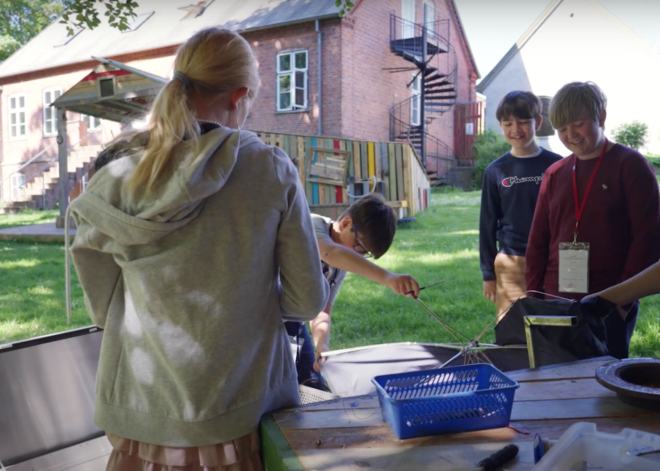 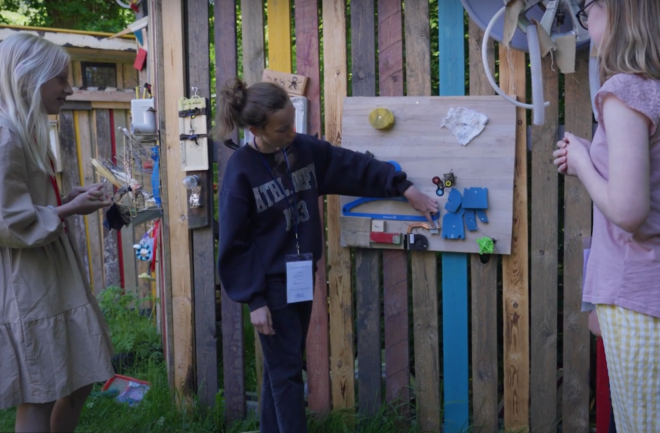 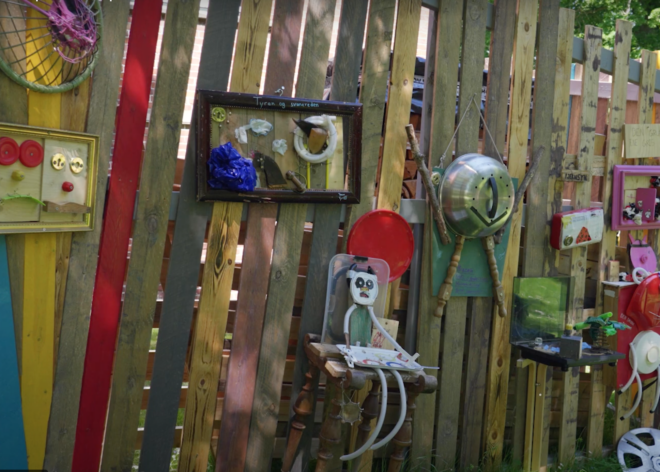