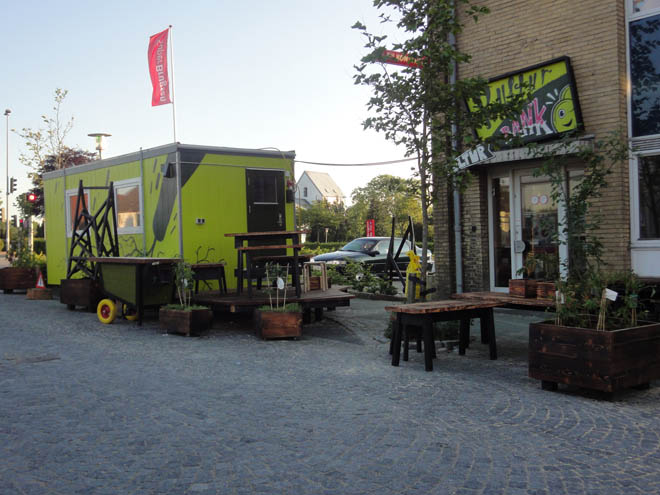 It is now the base for a series of ongoing smaller urban development initiatives involving the teenagers, Bureau Detours and other inhabitants of Nørre-Snede. Over the course of the project it has become an evident example of the need to involve and encourage children and teens in city planning, thus securing a viable and flourishing living environment for all ages. 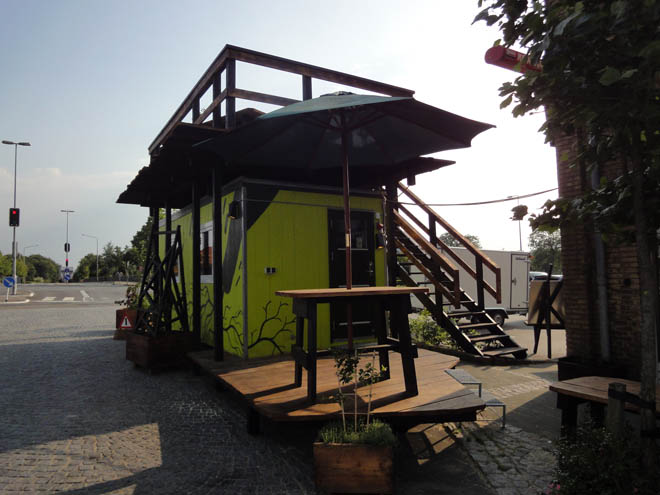 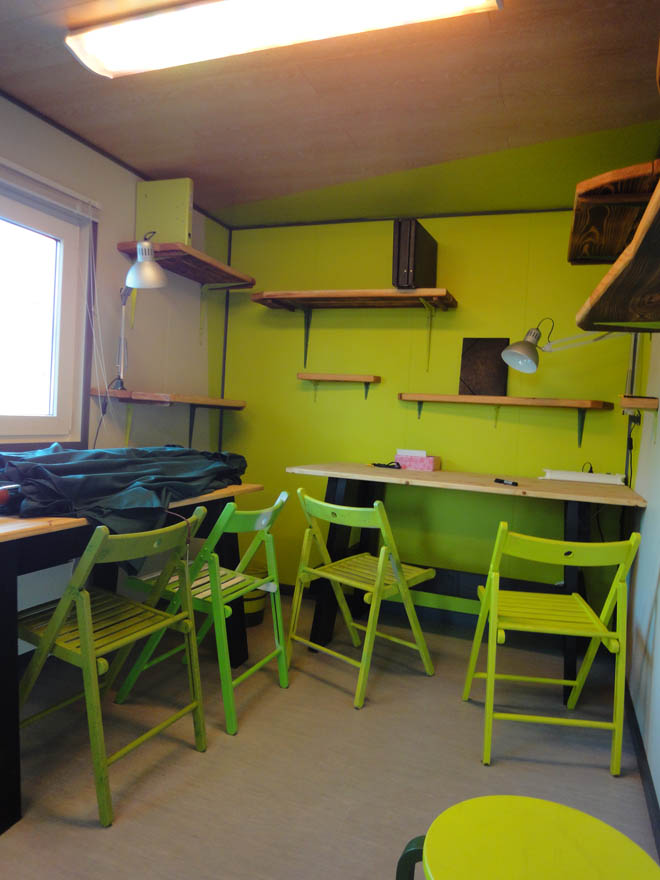 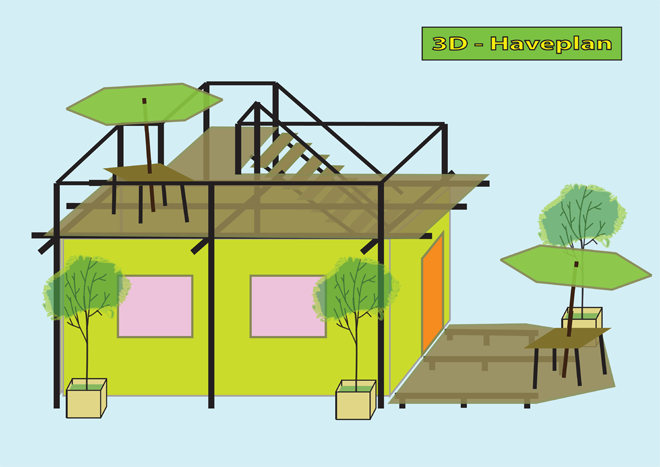