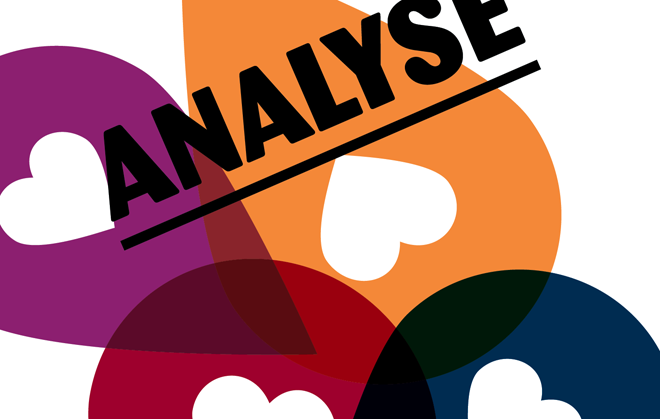 Tønder municipality is part of the peripheral Denmark that addresses the problems with decreasing population. In the project Landsbyambassadørerne (the Village Ambassadors) Bureau Detours joined the process in the first ever no-splinters project!

The goal of the project is to strengthen the relations between 6 villages in Tønder Municipality and the young people who have moved to larger cities in Denmark to study – and are´nt coming back.

Bureau Detours approached the project by focusing on strengthening the relationship by changing the view from “ditchers”  to Landsbyambassadører.

By reversing the perception of the decrease in population into something positive, they are now connected to a group of young people that can be used as mediums to tell the good stories of cooperation, support and network in the villages, and how modern life in the countryside is like nowadays.

The contact to the young people living far away from Tønder was achieved through a design method called Cultural Probes. This is a qualitative research method that works as a small box with questions, challenges and a greeting from the villages.

In the questionnaire it was obvious that the young hearts still beat for their home region. They were happy for the inquiry and the new title, and very surprised of the good actions that were initiated back home. Most of the young participants in the project wishes a closer relation, they want to help boost the region and some concidered moving back home within a few years time. 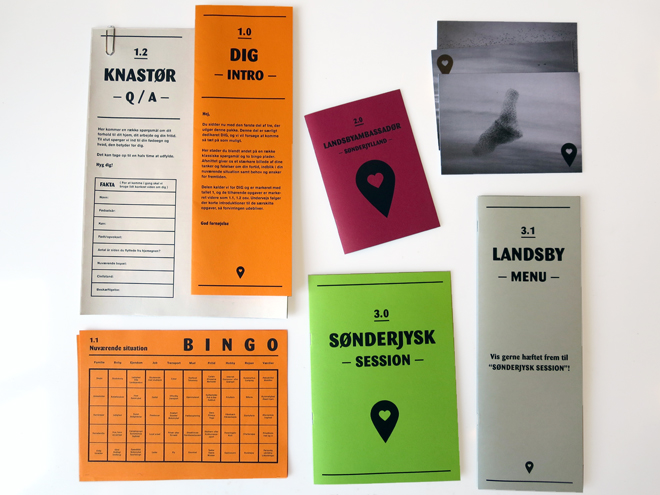 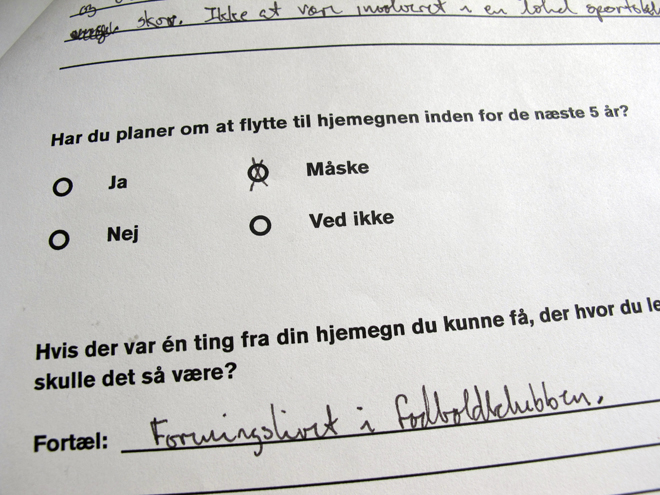 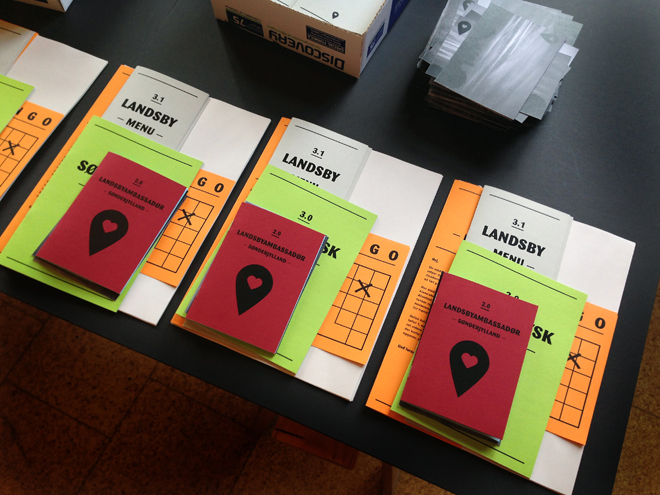 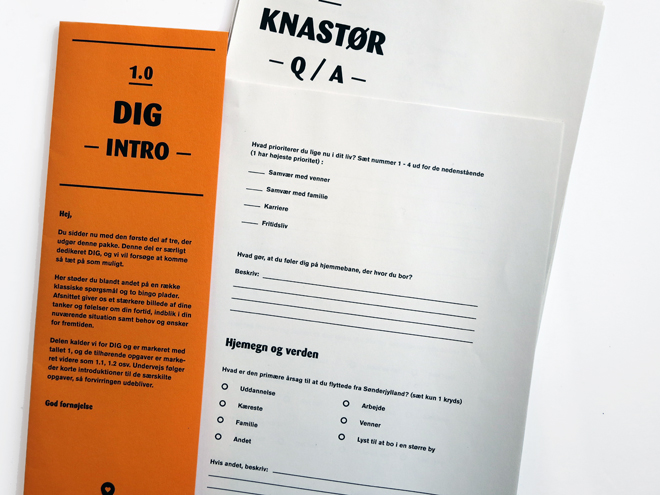 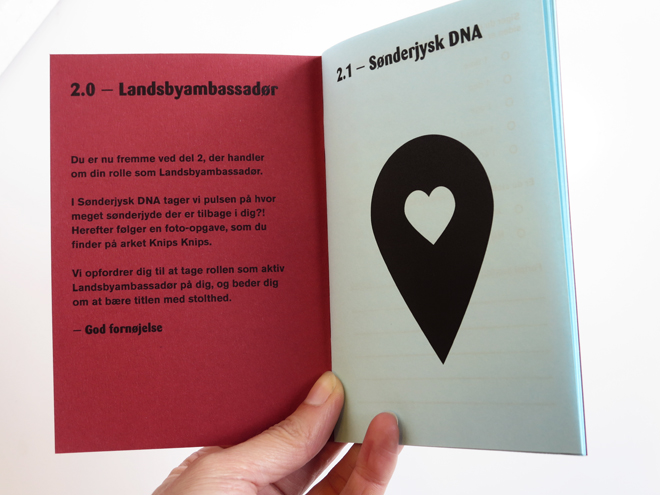 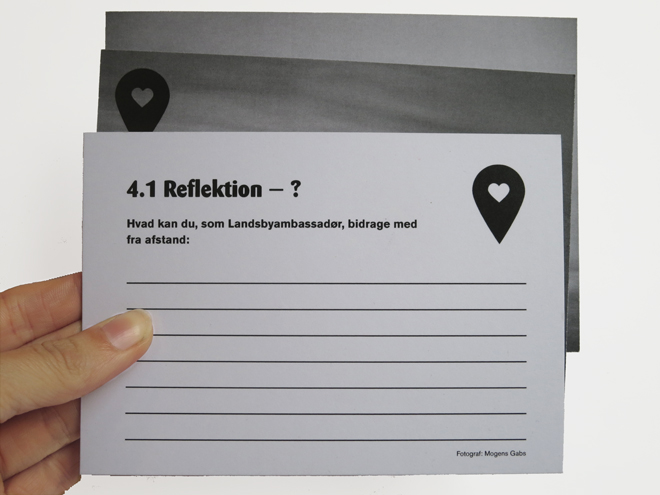