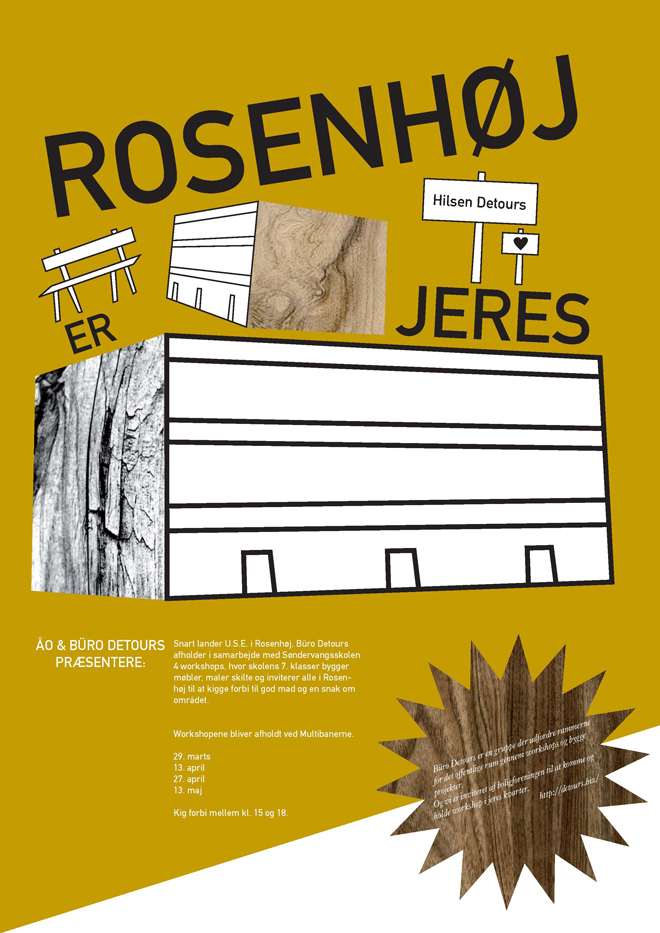 The children of the Rosenhøj ghetto get involved in the areas renewal.
As part of the urban renewal project for the exposed housing projects in Aarhus South, the local children were included in the decision phase as part of a new project. The project led by Bureau Detours consisted of four workshops for two 7th grade classes from Søndervangsskolen.
Aarhus municipal decided in 2008 to initiate a new overall plan for Aarhus South, that includes the housing projects; Rosenhøj, Søndervang and Kjærslund. The purpose of the new plan was to renew and renovate the housing projects, so that the areas ghetto-image would start to wear of. On the 26th of May the residents of Rosenhøj decided that the renewal plan should be carried out.

The kids should be included
The younger residents have no official voice in the decision phase, but they can help sway the sentiment towards the plan. They involve themselves in the renewal projects by building sings, furniture and other objects. Through their efforts a dialogue is created between the residents of the area and everyone becomes aware of the coming changes. Bureau Detours have previously held workshops with children, where Bureau Detours help create the parameters for the children to work with.

On March 29th the first workshop was held, here the two 7th grade classes from Søndervangsskolen learned to use tools, build furniture and ladders with the help of the members of Bureau Deoturs.

The purpose of the project is to get the children involved in their own community. They are equally affected by the renewal project as the other residents. 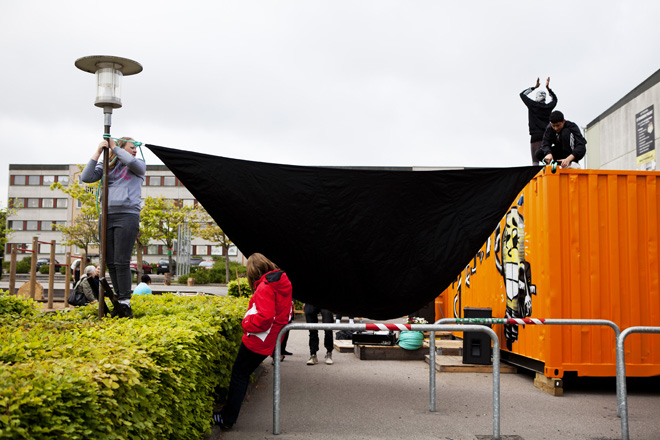 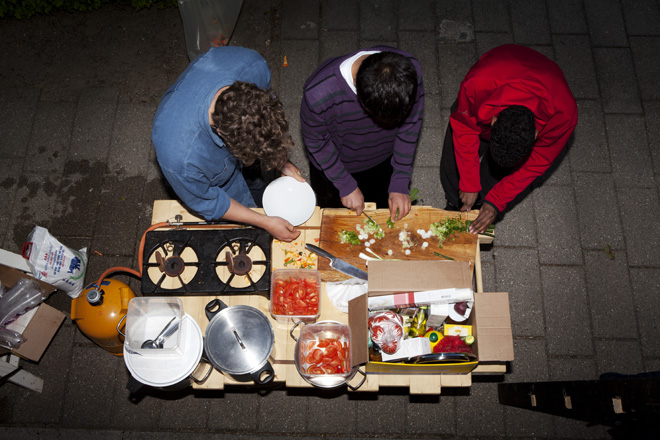 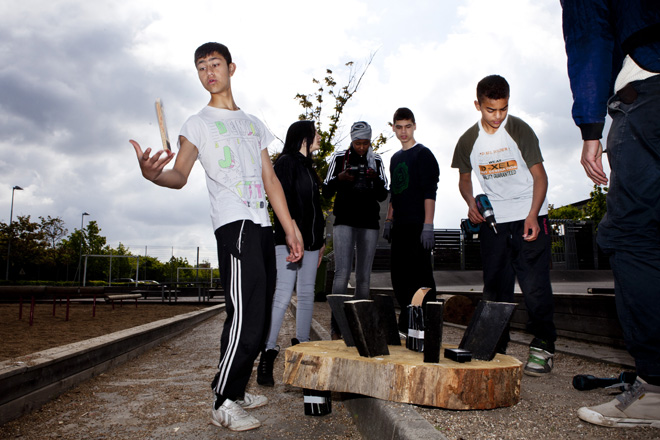 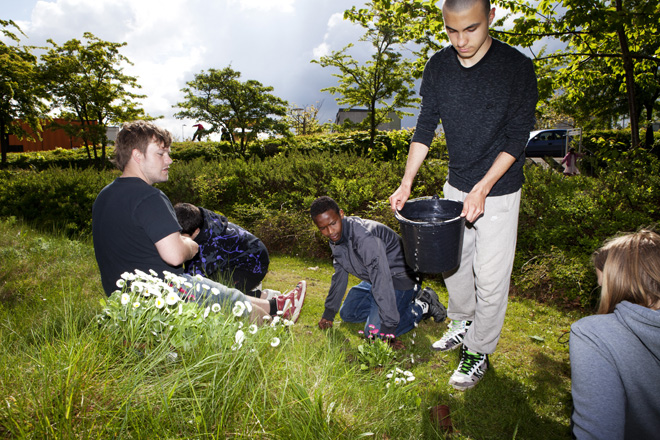 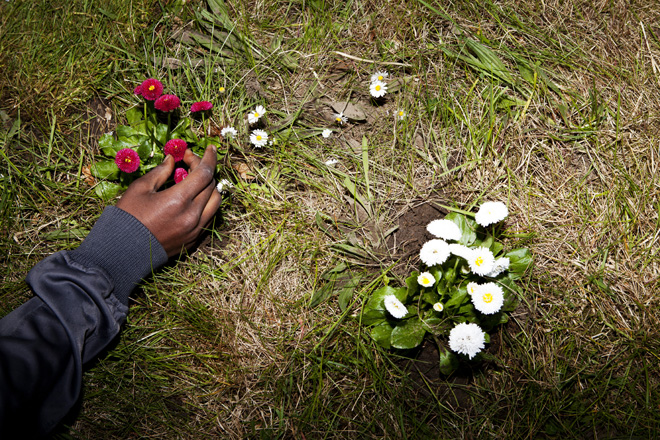 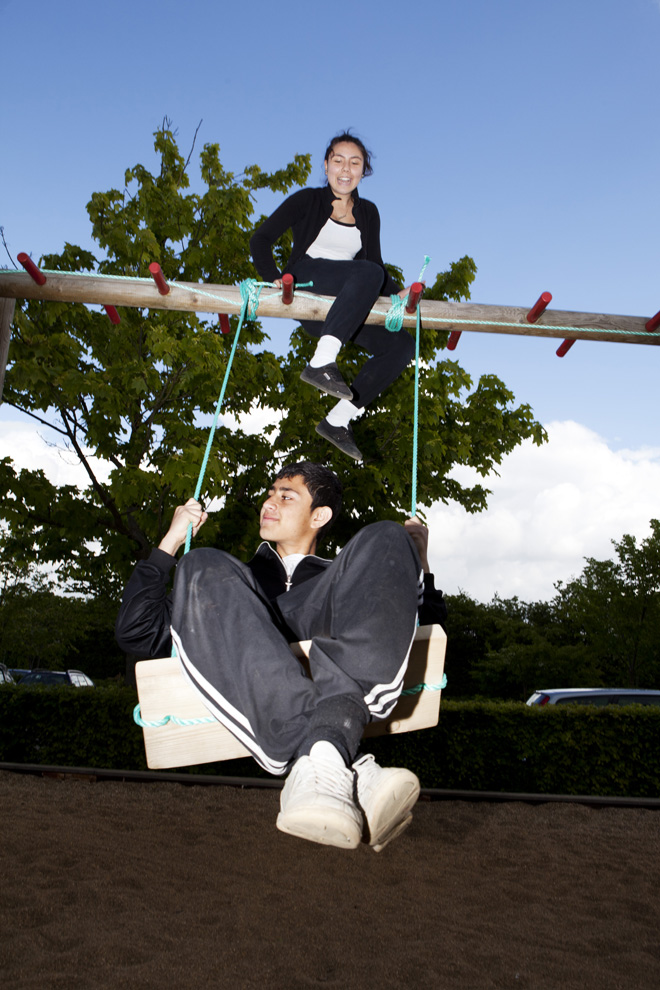 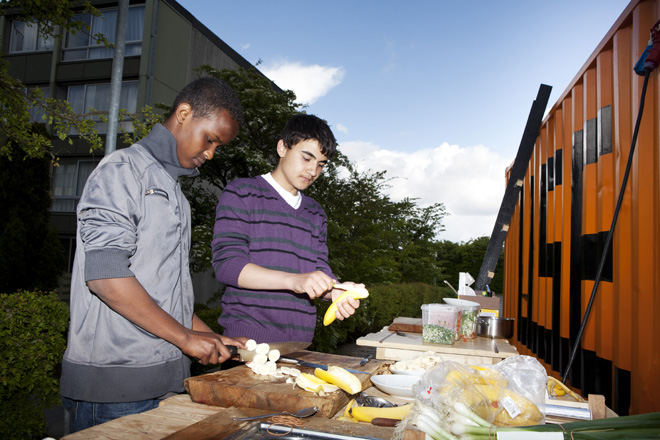 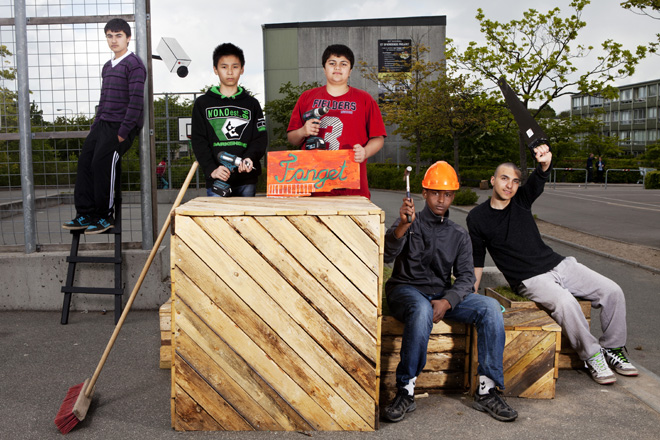 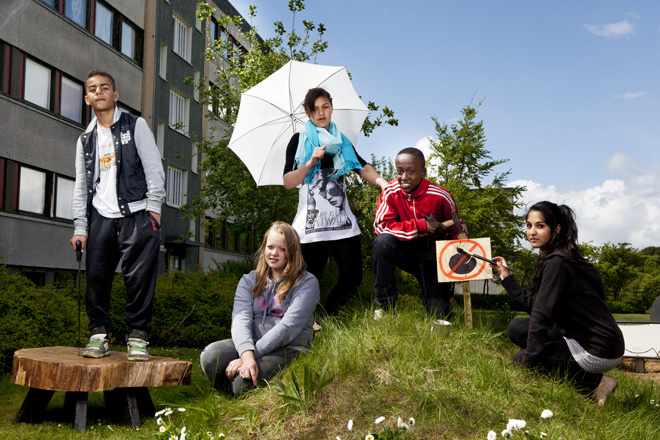 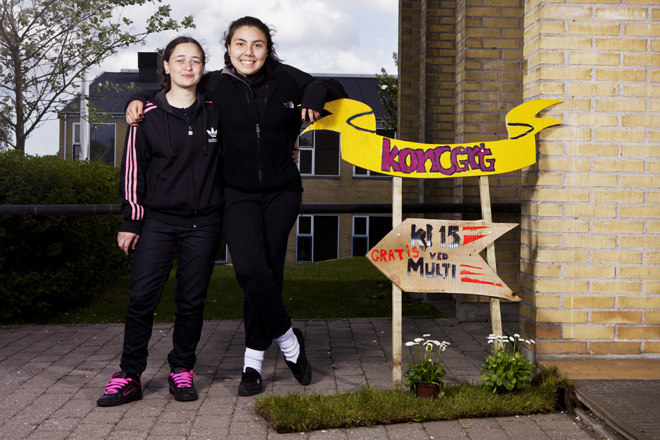 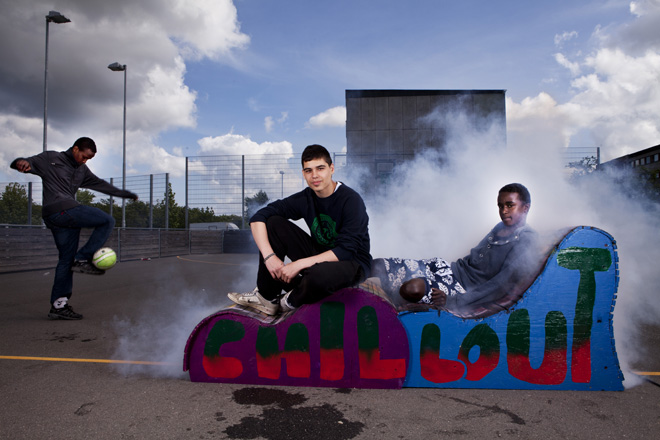 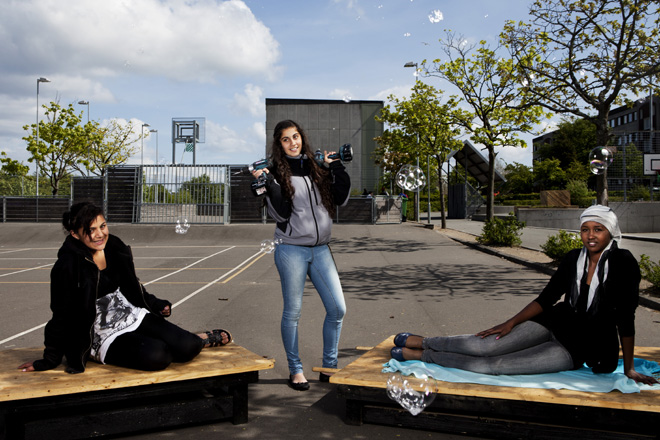 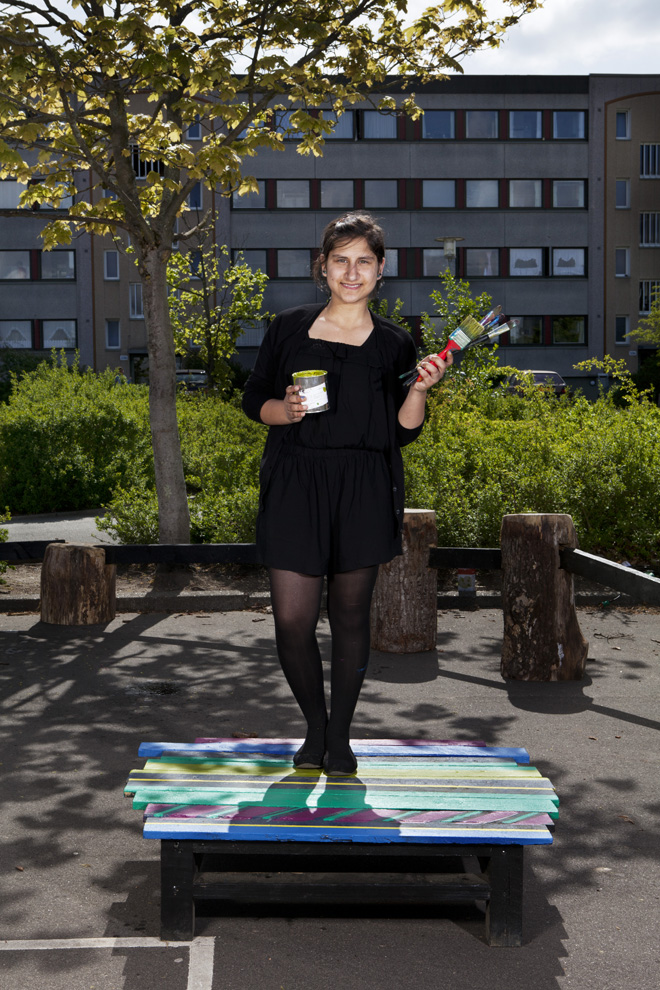